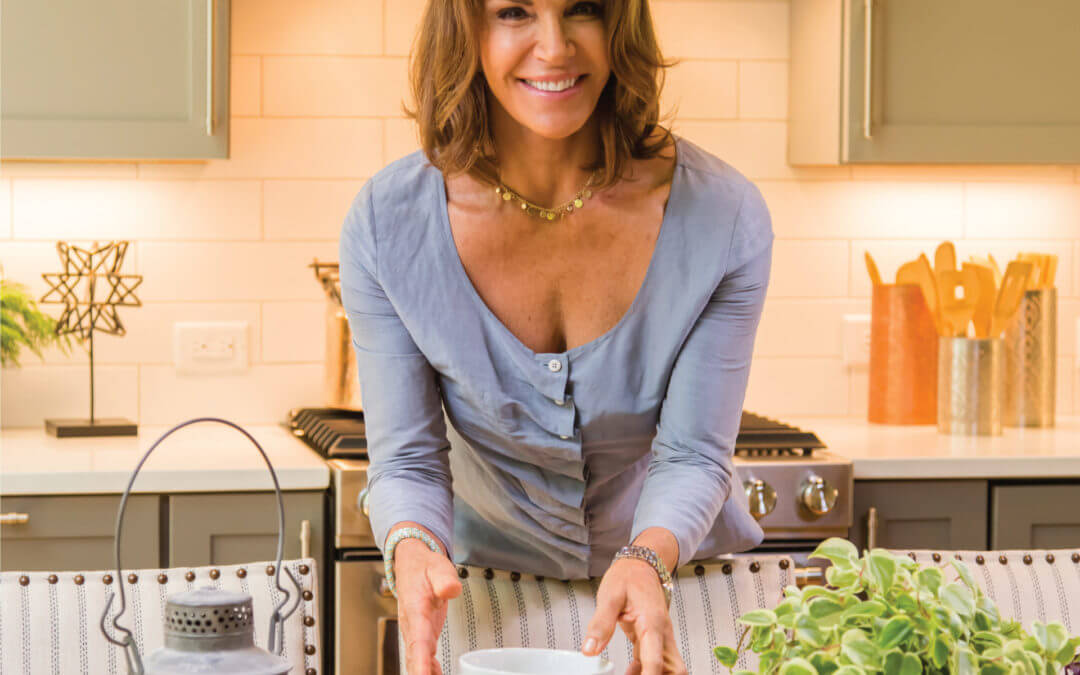 Right about now everyone is rushing about readying for the holidays. (Mimi and I are just in from a bit of shopping ourselves). It’s the season of expectation and we all have visions of sugar plums and dreams of perfection dancing in our heads. My goal this year is to relax and be in the moment, enjoying my free time away from the LIOLI set with family and friends, and to enjoy a good laugh when things don’t go quite according to plan.

Take plum pudding for example. Growing up in London, the steamed, fruit-filled dessert was always the grand finale of our Christmas dinner, brandy-soaked and set alight when served. Some cooks hide a  silver coin inside which is said to bring luck to the person who finds it. My grandmother was a proponent  of that age-old custom and I’ll give you just one guess as to who swallowed the six pence as a little girl.

Fast forward a number of years and my sister is now carrying on the family tradition. She starts making  her homemade puddings in September, soaking them in brandy for months before packing them up and shipping them to those lucky enough to be on her Christmas list. Better than the store-bought versions from Fortnum & Mason in Piccadilly, my sister’s pudding is my favorite thing on earth and something I look forward to every year. It was also something I had twelve dinner guests around my table eagerly anticipating last year because I had told them what a treat  they had in store.

Did I mention that plum pudding is steamed before it is lit on fire and presented to the oohs and aahs of  all the guests? This is an important point, especially since I had forgotten to remove the hard plastic in which my sister wraps the pudding for shipment. Sadly, it melded with the pudding as it steamed and  we managed to get about a tablespoonful each that wasn’t actually plasticized.

Call it another lesson learned. Here’s hoping your holiday traditions happen without a hitch! 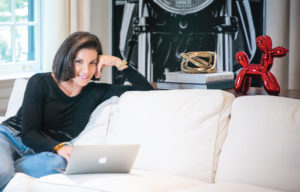 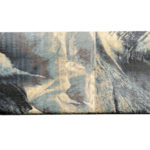 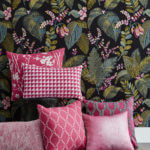